2013 is now upon us so here's a look back at the past twelve months.

It was a big year for us with our customer base expanding by 50% and us welcoming many new corporate clients and broadcasters. 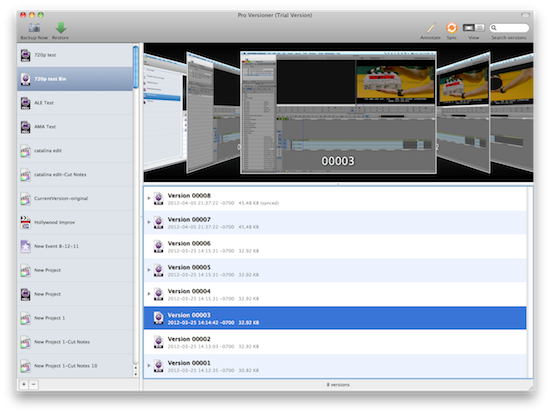 Our site traffic was up significantly with over a million more pages viewed and over 6 million more hits compared to 2011.

Things you may have missed:

Looking forward, we predict 2013 will be our biggest year ever. We have several big releases planned and we'll be exhibiting at NAB in April for the first time. I can't say more than that but definitely watch this space.