Earlier we released Pro Media Tools 1.1.8, a minor update to our suite of media management and problem-solving tools.

You can now create Final Cut Pro X events from Edit Detector. This will produce a .fcpxml file that you can import into FCPX to create a new event containing the source file with markers on every cut point. 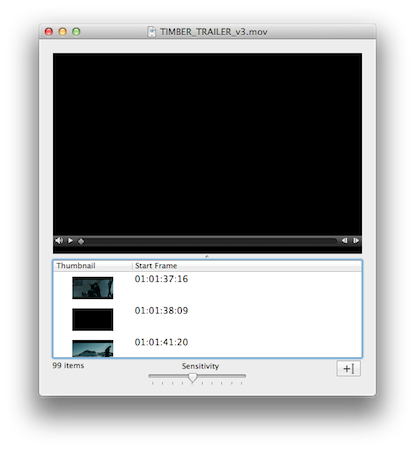 You can now import reel information from an ARRI-originated file and add it to the Final Cut Pro X Reel field. This feature can also be performed in batch mode.

We've added lots of new metadata presets for ARRI, Final Cut Studio, QuickTime and RED. Metadata preset fields are now prefixed with their application name so that you can differentiate between ARRI and FCPX Reel fields, for example. 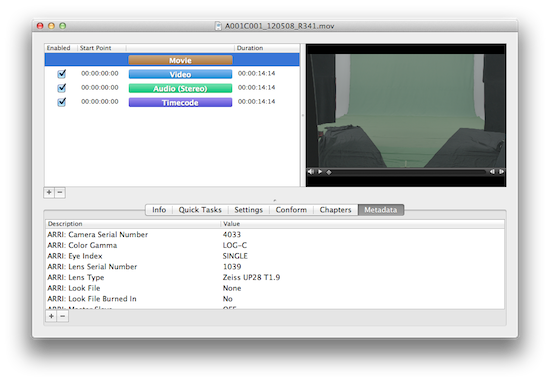 This update included many more changes and tweaks, which you can read in the changelog.

Pro Media Tools is an essential toolkit for editors, assistants and post production professionals. To find out more, see the feature list, watch the overview video, read the user manual or download the free 15-day trial.