2015 is now upon us so here's a look back at the past twelve months.

CinePlay for Mac, a Mac video player with professional features like timecode, markers, safe areas and overlays. It also integrates with our Kollaborate cloud service to provide cloud video playback, commenting and synced sessions with colleagues. 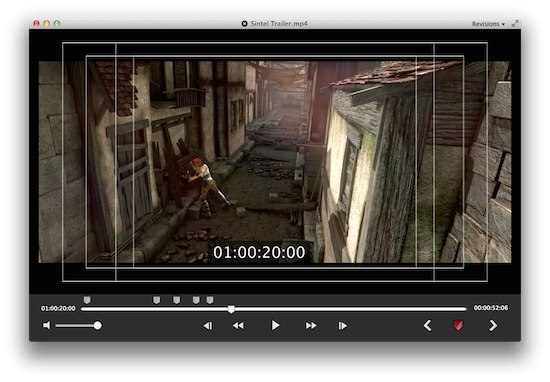 Kollaborate Folder Watcher (beta) - Automatically upload files to the cloud when copied to a particular folder on your hard drive. 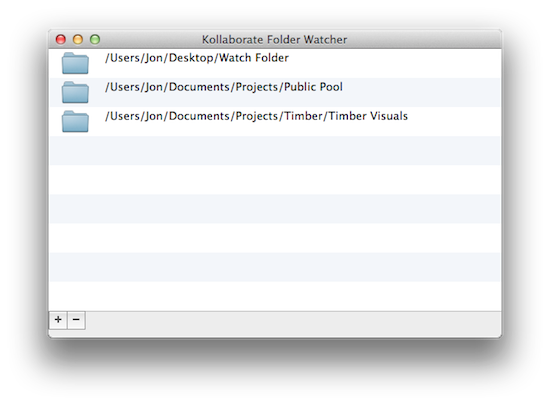 Marker Import for Windows - Free Windows tool for importing markers created by our apps into Adobe Premiere Pro. There is also a Mac version available here. 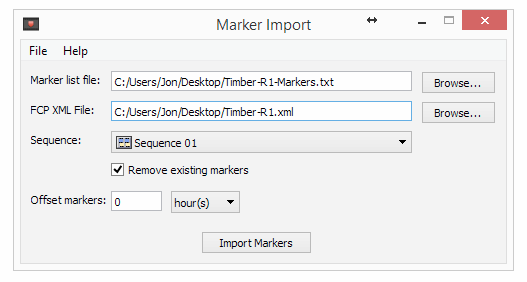 We also released the following major updates free of charge: 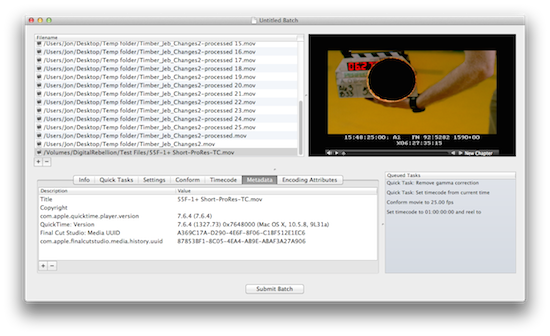 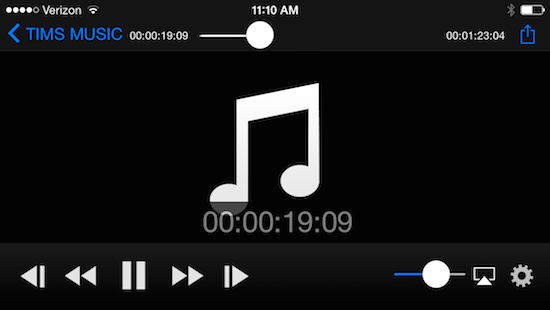 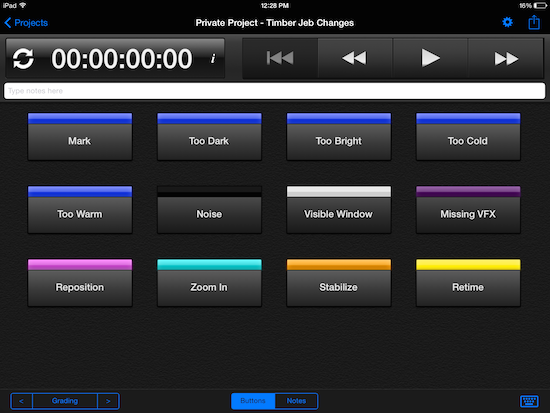 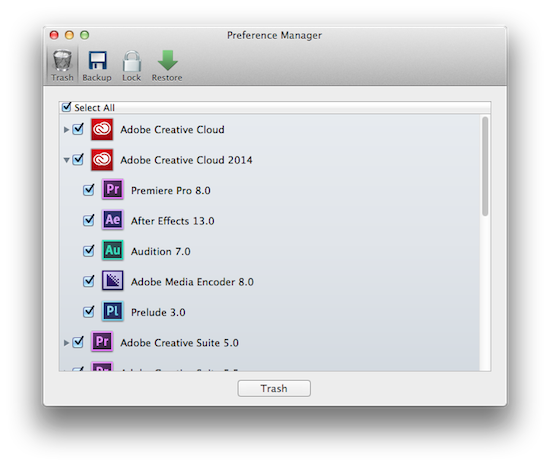 In total we released over 100 updates for our apps. 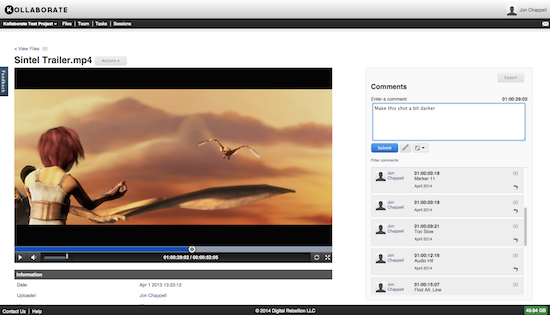 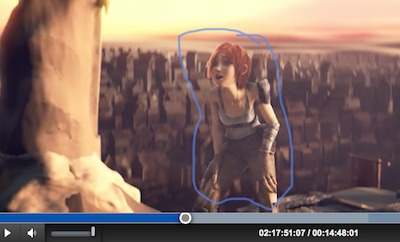 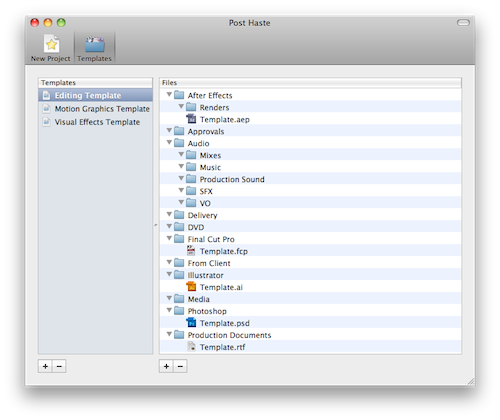 We also improved our website in a lot of ways, but most significantly was the creation of an Account section that allows customers to login to manage their licenses and print invoices. 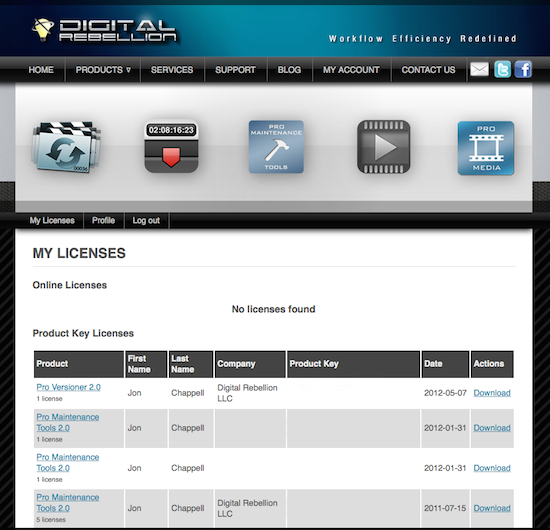 The most popular blog posts in 2014 were:
10 Useful Avid Console Commands (on track to be our most popular of all time)
Fixing missing database errors in DaVinci Resolve
How to protect your video content
Managing frame sequences in Batch Renamer

You may have noticed we've been a little quiet for the past couple of weeks and the reason for this is that we're working on some big updates, so stay tuned for new products and major updates in early 2015. You can keep up to date with new products, features and tips by subscribing to this blog, following us on Twitter or Facebook or by subscribing to our mailing list.