Earlier this week we released Kollaborate Server 2.0.3, a minor update to our in-house version of our Kollaborate cloud workflow platform. These fixes have already been rolled out to users of the cloud version.

Kollaborate Server can now be run on PHP 7, as well as PHP 5.6. You will need to make sure you have the very latest version of the Ioncube Loader to do this. Even if you are not using PHP 7 you may still need to update the loader if you are using a very old version. 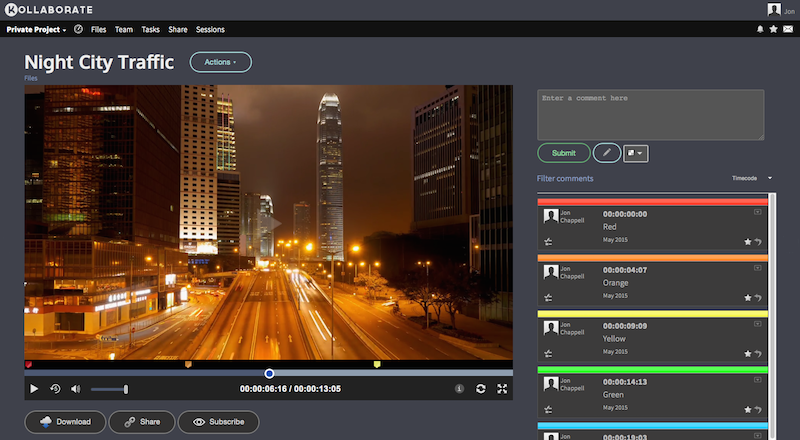