Apple is over-thinking the Mac Pro

Today Apple announced they are rethinking the entire design of the Mac Pro after three years without an update.

The current Mac Pro is an extremely impressive piece of design and engineering. Unfortunately the design was too clever and  over-engineered and it neither met customers' needs nor allowed Apple to easily upgrade it.

Apple issued an apology, which is extremely rare, and it's great to see they have recognized and taken ownership of the issue. It's almost unprecedented for Apple to announce unfinished products without a ship date and they're timing this right before NAB, so I'm assuming this move is to do with damage control.

The only problem is that I'm spotting a pattern here. Apple abandoned the old (pre-2013) Mac Pro and barely updated it, then after a customer outcry they released a completely redesigned model, which they then abandoned again. Now they are completely redesigning it again but it won't ship for at least a year and we don't know much about it except that it will be modular to some degree. 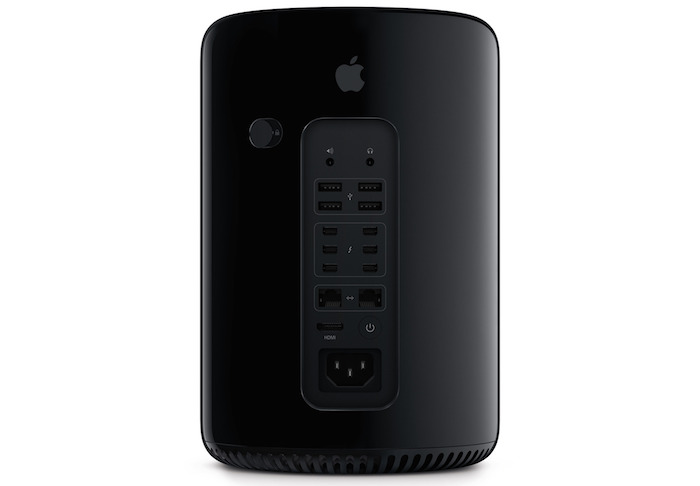 It sounds like Apple may be about to fall into the same trap again: over-thinking the problem in panic mode with an over-engineered solution. Apple behaves like this is a really difficult problem to solve but it's actually extremely simple. We want to use Macs, so all Apple has to do is not get in the way.

What Apple fails to grasp is that the design factors that made the iPhone successful have little relevance to the pro desktop market. Sure, design is important to creative people, but it's not #1 on the priority list - it's maybe #7 or #8. Our #1 priority is being able to do our jobs quickly with as few restrictions or workarounds as possible. I'm sure a sizable number of pro users would be happy enough with 2017 specs in the 2012 case.

If Apple wants to impress their professional customers they need to do two things: design their pro products backwards by thinking about what their capabilities should be first and then thinking about their physical design, and do a better job of maintaining a dialogue with pro customers (hint: dialogues are in both directions). There are a lot more options now and Apple should be competing for our business instead of assuming we'll just stick around like we have so far.

Posted by Jon Chappell on Apr 4 2017 to Analysis, Apple, Hardware