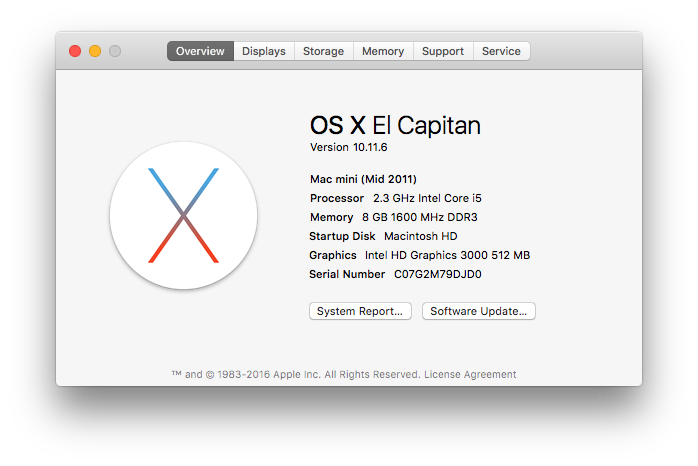 The most recent OS X update, 10.11.6, appears to be causing instability for users of NVIDIA graphics cards and Adobe Creative Cloud.

Upon launching Premiere or After Effects, the system will kernel panic, which may either freeze the computer and show an error on the screen or automatically reboot. Kernel panics are almost always related to hardware or drivers and in this case it seems to only affect NVIDIA cards running on certain models of Mac Pro. While NVIDIA does offer Mac drivers separately, those drivers do not appear to solve the issue.

Adobe has successfully reproduced the issue and says it is due to a conflict with Apple's Metal graphics API, which Adobe apps are making use of for the first time in the 2015.3 release. They are planning to disable Metal in the next update until Apple and NVIDIA can fix the issues, but in the meantime you can either downgrade to OS X 10.11.5 if you have a backup or use Adobe Creative Cloud 2015.2 if you didn't delete it when you upgraded.

This is a slightly dangerous way of fixing it but it appears to have worked for those who experienced the issue and may be the best way of solving it until Adobe releases the update.